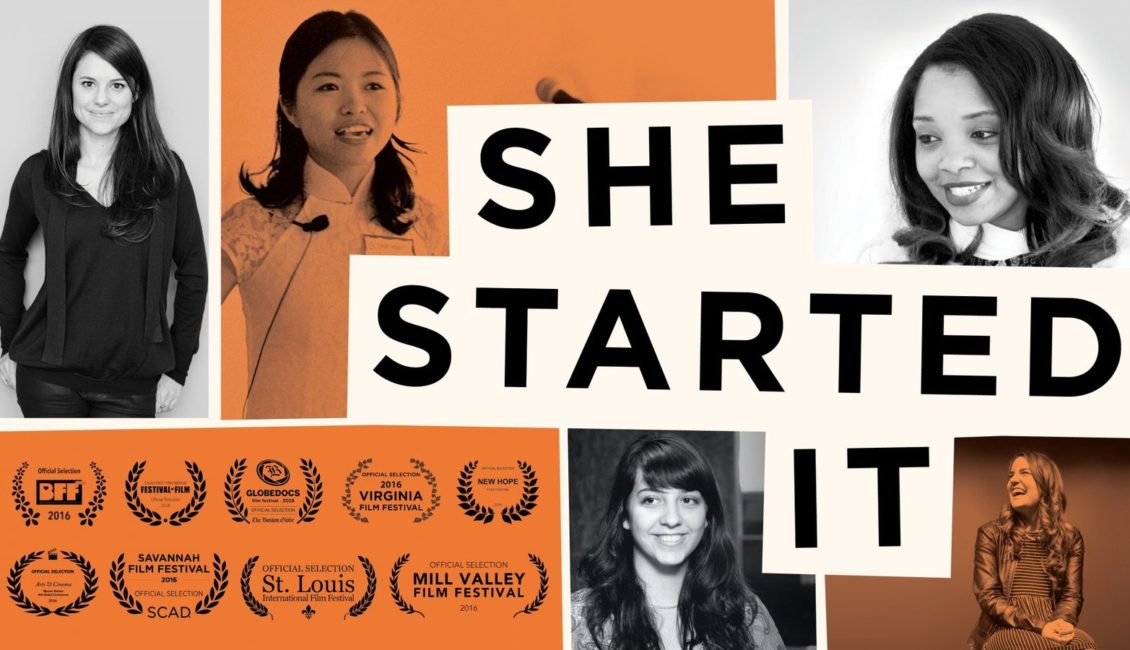 Through intimate, action-driven storytelling, SHE STARTED IT explores the cultural roots of female underrepresentation in entrepreneurshipâ€”including pervasive self-doubt, fear of failure, and risk aversion among young women. It exposes, too, the structural realities women face as they become entrepreneurs, including lack of female role models and investors, and the persistent dearth of venture capital funding made available to women-led companies.

Ready for Take-Off? – SMART Edu Challenge
Ready for Take-off is the last activity out of a series of four activities on Technology and Robotics.
Expired

Secret Messages Disclosed – SMART Edu Challenge
Secret Messaged Disclosed is the second activity out of a series of four activities on Technology and Robotics.
Expired