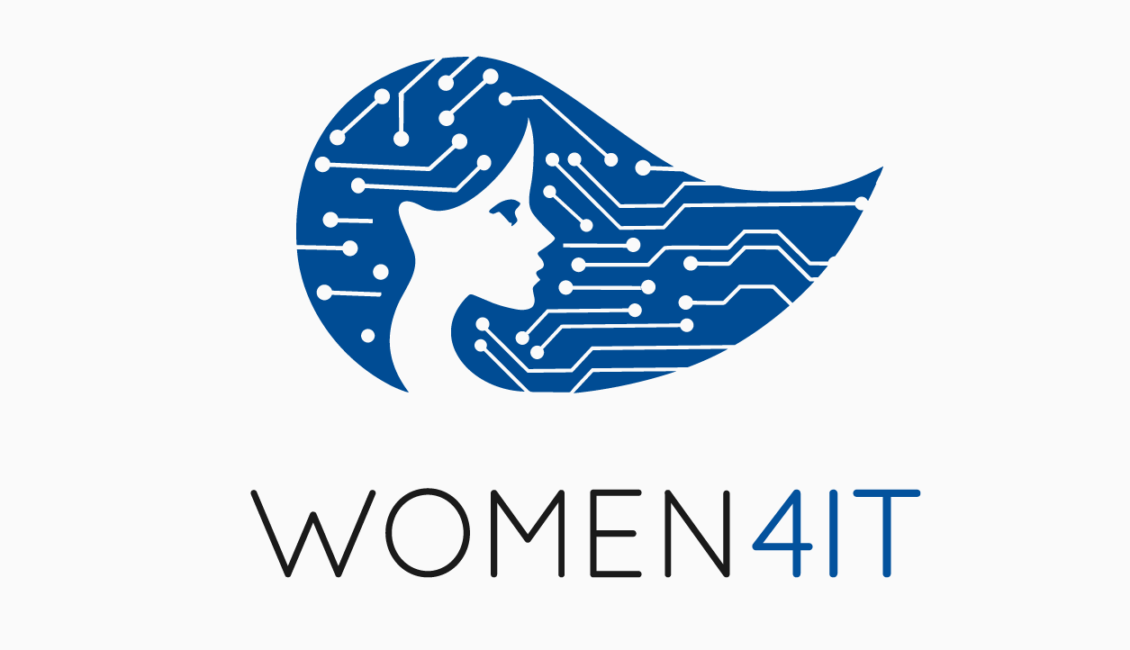 THE ROLE OF WOMEN IN HISTORY: MYTHOLOGY AND REALITY

In Egyptian and Mesopotamian civilizations (Persia, Assyria, Babylon), the woman held a very high position in society. Indeed, there was a real matriarchy (for example, Egyptian queens like Nefertiti and Cleopatra). Women could therefore hold important positions, although only five or six women reached the position of pharaoh.

In ancient Greece, the condition and social status of women varied from polis to polis (city).   In most cases, including Athens, free women did not have a social role; the core of Athenian society was the family unit, so the destiny of every woman was to get married and give birth to children, preferably males.

Sparta, on the other hand, had the distinction of having a system of compulsory education for all, organized by the State.  Males and females both received similar training, beginning their education at the age of 7 and finishing at 18, roughly the age at which they began to marry. Female training included physical training to firm the body, as well as dance, poetry, song and music. In addition females were also encouraged to learn how to ride a horse and fight.

In other cities all this was left at the discretion and free choice of parents responsible for their children.

Athens was one of the most important cities in the Ancient time. The name ‘Athens’ has its genesis in the name of the goddess Athena, daughter of Zeus, goddess of wisdom, courage, inspiration, civilization, law and justice, strategic warfare, mathematics, strength, strategy, the arts, crafts, and skill.

According to myths, the first dispute in the city between men and women began when they needed to vote for the election of the Protector of Athens.  The men supported Poseidon, while the women preferred Athena. The two gods were asked to bring a gift to the city and the citizens would then vote. Poseidon offered a fountain with sea water, a symbol of war and violence; while Athena raised an olive tree from the rock of the Acropolis, a symbol of eternal peace and hope. The women won and Athena was elected the protector of the city.  This decision incurred the wrath of Poseidon and the males of the city who decided to abolish women’s right to vote, to work and to study. Men were also forbidden to carry their mother’s surname.

Moreover, the path of women has always had difficulty in meeting the path of science.  Until the mid-1900s, women scientists were very few and were almost never mentioned in official documents or in scientific publications and their names have therefore disappeared, as if they never existed. Most of the women scientists remained in the shadows, working for their husbands, brothers and fathers who later became famous.

Not everyone knows that the first computer program in history was written by a woman, Augusta Ada Byron, better known as Ada Lovelace, a name she assumed after her marriage to William King, Count of Lovelace. Ada was born in London on 10th December 1815, daughter of the poet Lord Byron and mathematician Anne Isabella Milbanke.

Nowadays in every field of study the number of male researchers is equal to the number of women, but in science and technology subjects there is still a disparity.

THE GENDER GAP IN THE TECHNOLOGY FIELD

The table below shows the situation of the gender gap in the Technology sector. “The table is ranked in order to show which countries offer the best opportunity for women in tech by comparing the difference between the overall gender pay gap and the pay gap in the technology industry”[1].

HOW CAN WE SOLVE THE GENDER GAP IN THE TECHNOLOGY SECTOR?

Long term strategies are required to encourage women to take tech careers starting with the education system, especially at secondary school level. Here the solution lies in providing greater opportunities for female students to gain technological and scientific skills. The role of teachers in this sense is fundamental. Teachers should be trained not only on acquiring the skills to teach technology, coding etc. but also to inspire a passion for these subjects in their students.  Teachers should support their students through the use of coaching, mentoring and listening strategies to help understand what will spark interest in the field.

Girls are passionate about science when they see that it has an application in real life. They have to experiment to really see what happens. Attending laboratories also helps to demonstrate that one can be creative even when working in the technical field. Learning to reason in a computational way, then, allows one to elaborate a method to solve problems, and to understand how to abstract things.

Getting women involved in STEM careers should be a common interest of all society.  Promotion of STEM careers – the job opportunities, flexible working arrangements and salary should be used to motivate girls to take third level STEM course.

Role models are important and most of the time they come from the family environment as well as the Internet, social media and television. All media channels can be used as tools to showcase different ideas and role models.  Television, as an example, plays an important role as a powerful tool for constructing social reality, alongside other socialisation agencies (family, school and religious or political institutions), as a means of knowledge of the world, as a vehicle for values and models of identity, behaviour and relationships. Television contributes to spreading many popular stereotypes, conveying them without challenging them or criticizing them. It can build or destroy role models. The 2019 FIFA Women’s Soccer World Cup is a good example of how television can divert the interest of millions of people to a certain topic over a short period, but which may leave lasting impressions on young women over the longer term.

The Women4IT project is helping to address the gender gap by developing innovative solutions to increase the numbers of vulnerable girls and young women into the EU’s digital agenda.  The ambition of the project partners is to develop the digital competences of young women who are at risk of exclusion from the labour market, by improving their employability.  Left unaddressed, this digital gap will lead to loosing-out on the female talent, innovation and entrepreneurship – and further widen the gender gap.

You should choose a search result page. You can choose the page from the Theme Options > Events > Event Search Results Page option.